CHADWICK BOSEMAN REPORTEDLY GOT MARRIED DISCRETELY BEFORE HIS DEATH 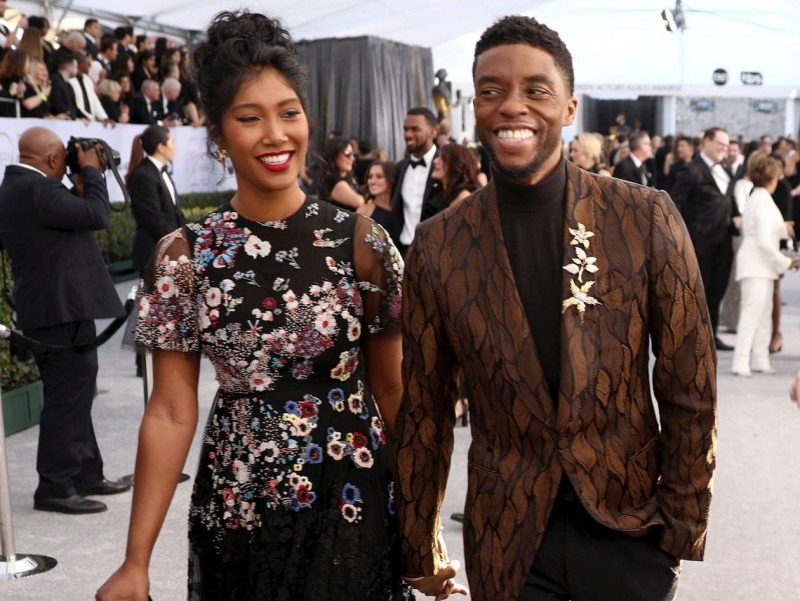 Chadwick Boseman, who played the lead role in “Black Panther,” died of colon cancer on Friday at age 43.

Boseman’s publicist confirmed the news with the Associated Press, saying that the actor died while with his wife and family in Los Angeles.

In the statement, Boseman’s family said that he was diagnosed with colon cancer four years ago.

Boseman did not speak publicly about his cancer diagnosis and was known to keep quiet about his personal life, including his family.

Rumour has it that in October 2019, Boseman got engaged to his girlfriend, singer Taylor Simone Ledward. The two were pictured together at several events in 2019.

Boseman and Ledward were believed to have gotten married in secret in the months before the actor’s death.

Boseman’s family referred to him as a “true fighter.”

“A true fighter, Chadwick persevered through it all, and brought you many of the films you have come to love so much,” his family said. “From Marshall to Da 5 Bloods, August Wilson’s Ma Rainey’s Black Bottom and several more – all were filmed during and between countless surgeries and chemotherapy. It was the honor of his career to bring King T’Challa to life in Black Panther.”

The day of Boseman’s death coincided with the day that Major League Baseball commemorated legend Jackie Robinson. Boseman portrayed the baseball star in the 2013 film “42.” 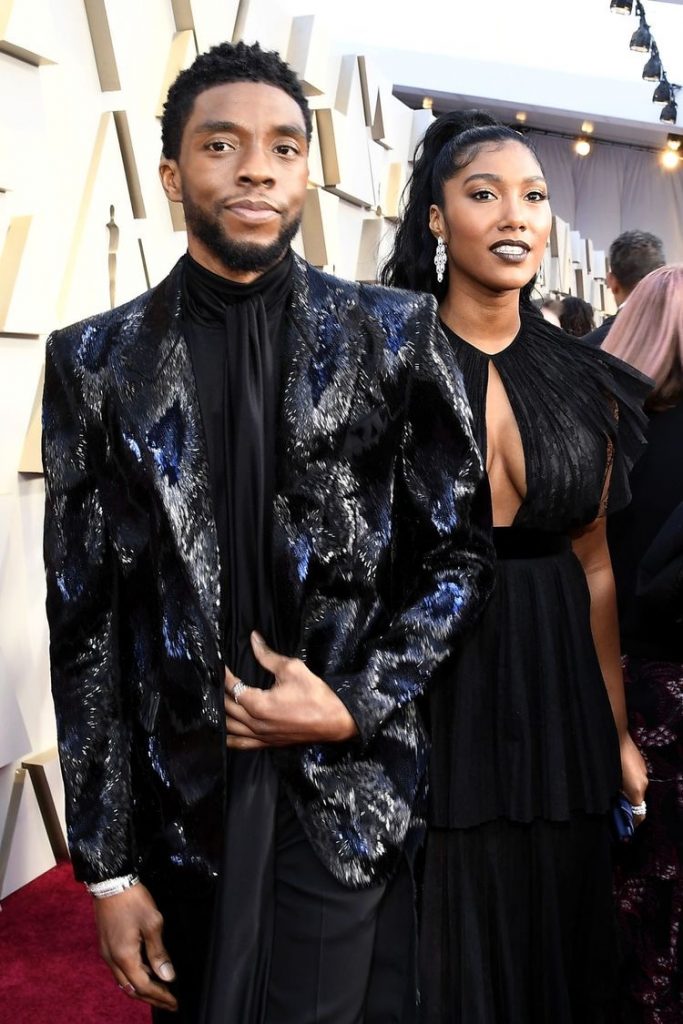 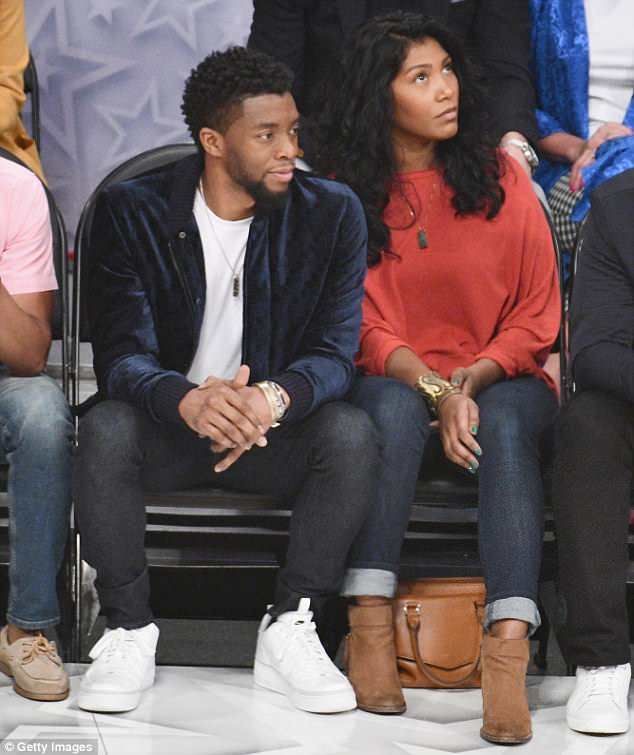 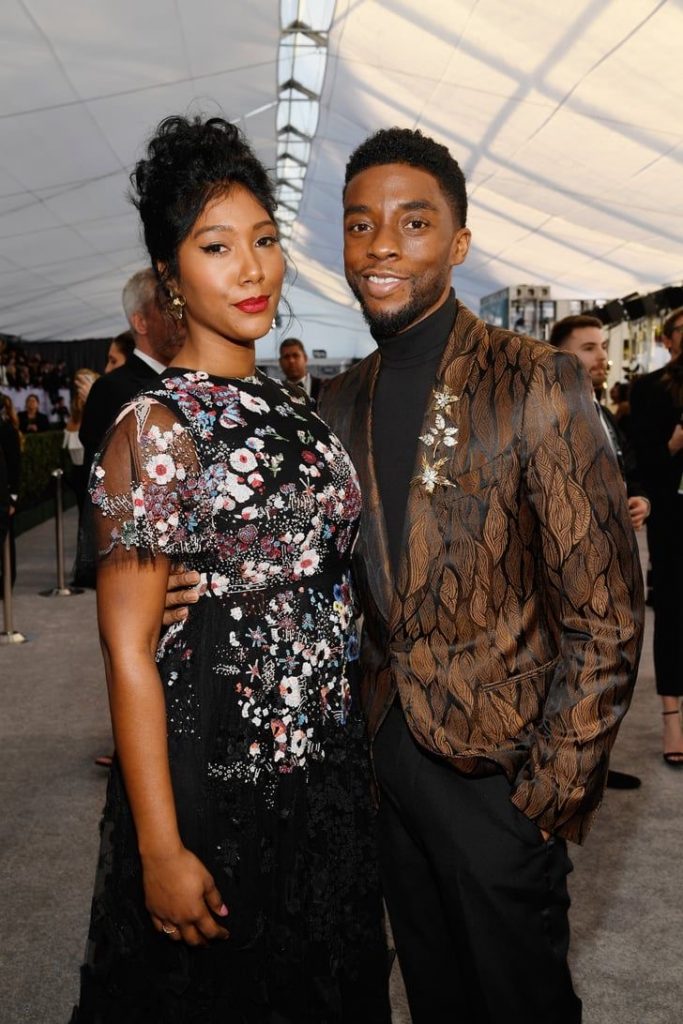 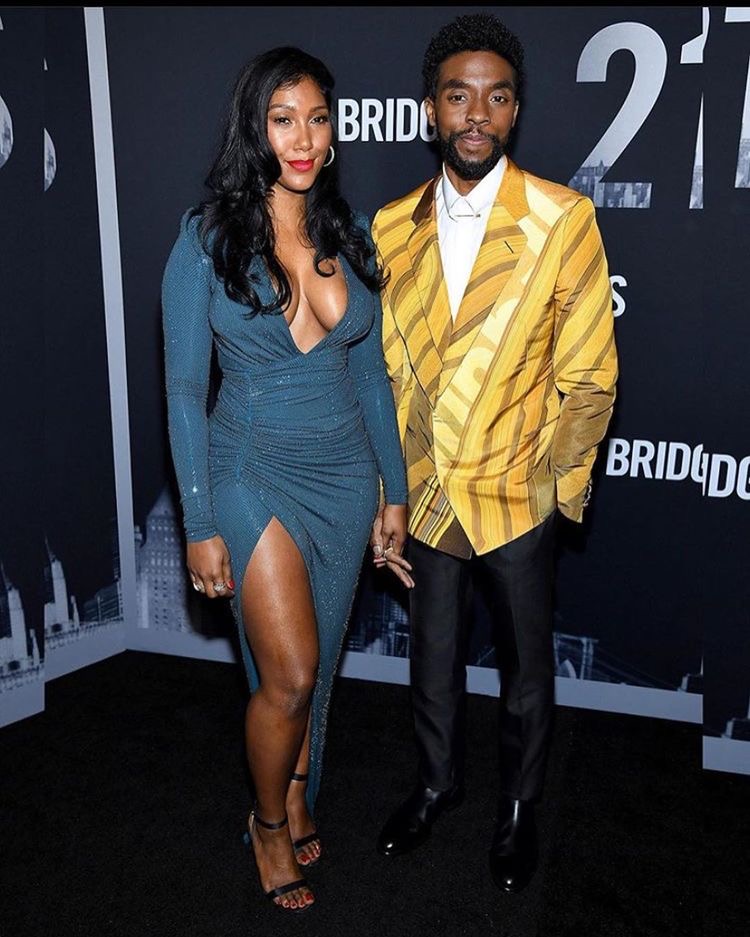 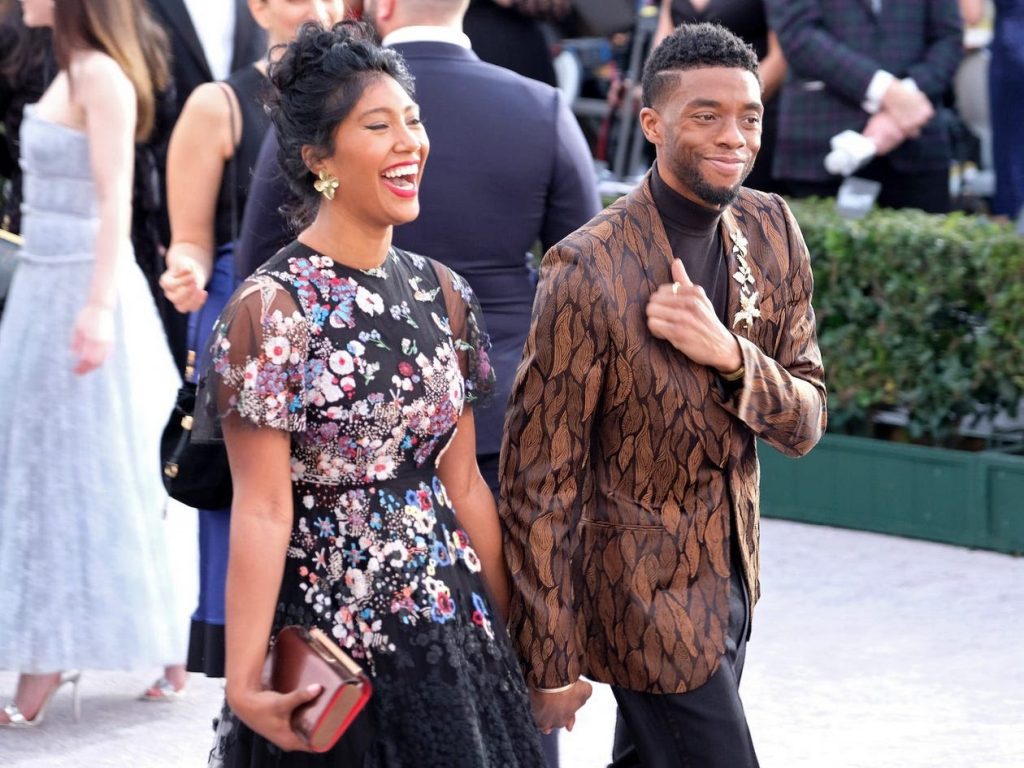 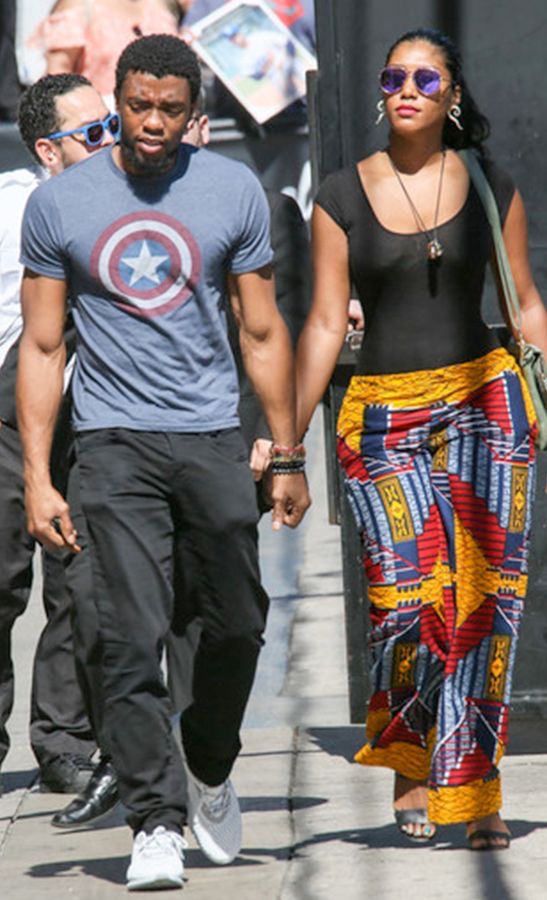 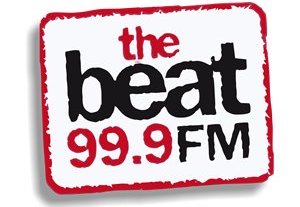