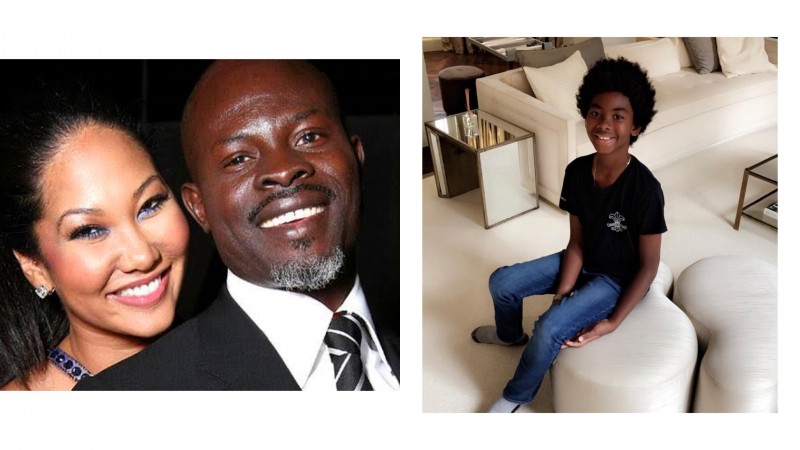 Things are not looking so good between Baby Phat CEO, Kimora Lee Simmons and Her ex- Husband, Djimon Hansou.

The actor in an interview revealed that he hasn’t seen his son, Kenzo  in a long while and wasn’t even given the opportunity to spend time with him on Father’s day.

He went further to say ‘It would have also been nice, if I couldn’t see him, to at least talk to him, right? Like all fathers, right?’ that sucks really!!

He however did not speak ill of Kimora when asked if he had questions for her and he also stated that he is not in a nasty custody battle with the Phat baby  CEO.

Kimora Lee Simmons and Djimon Hounsou dated for five years between 2007 and 2012. Kenzo is their only child together. 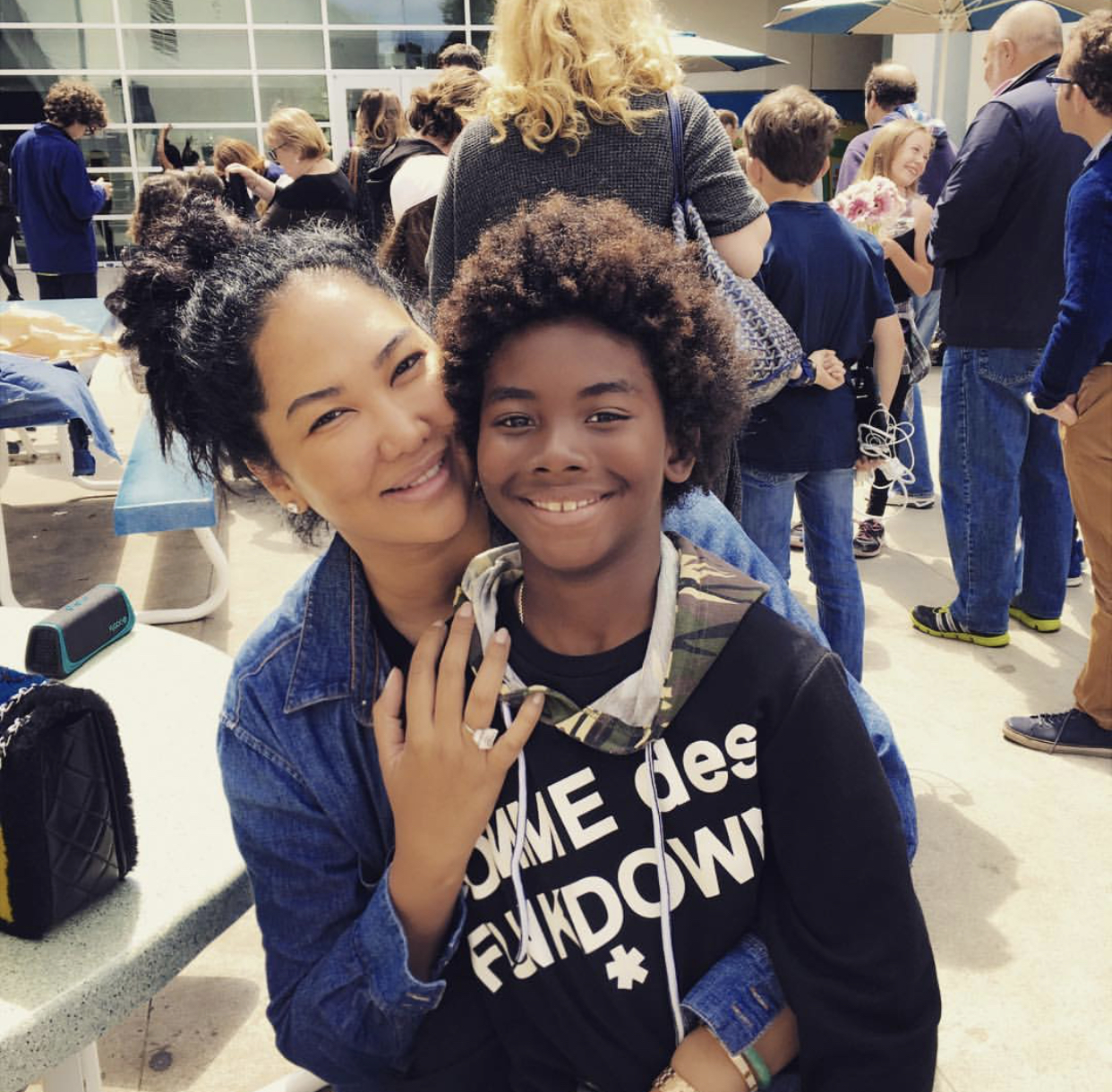 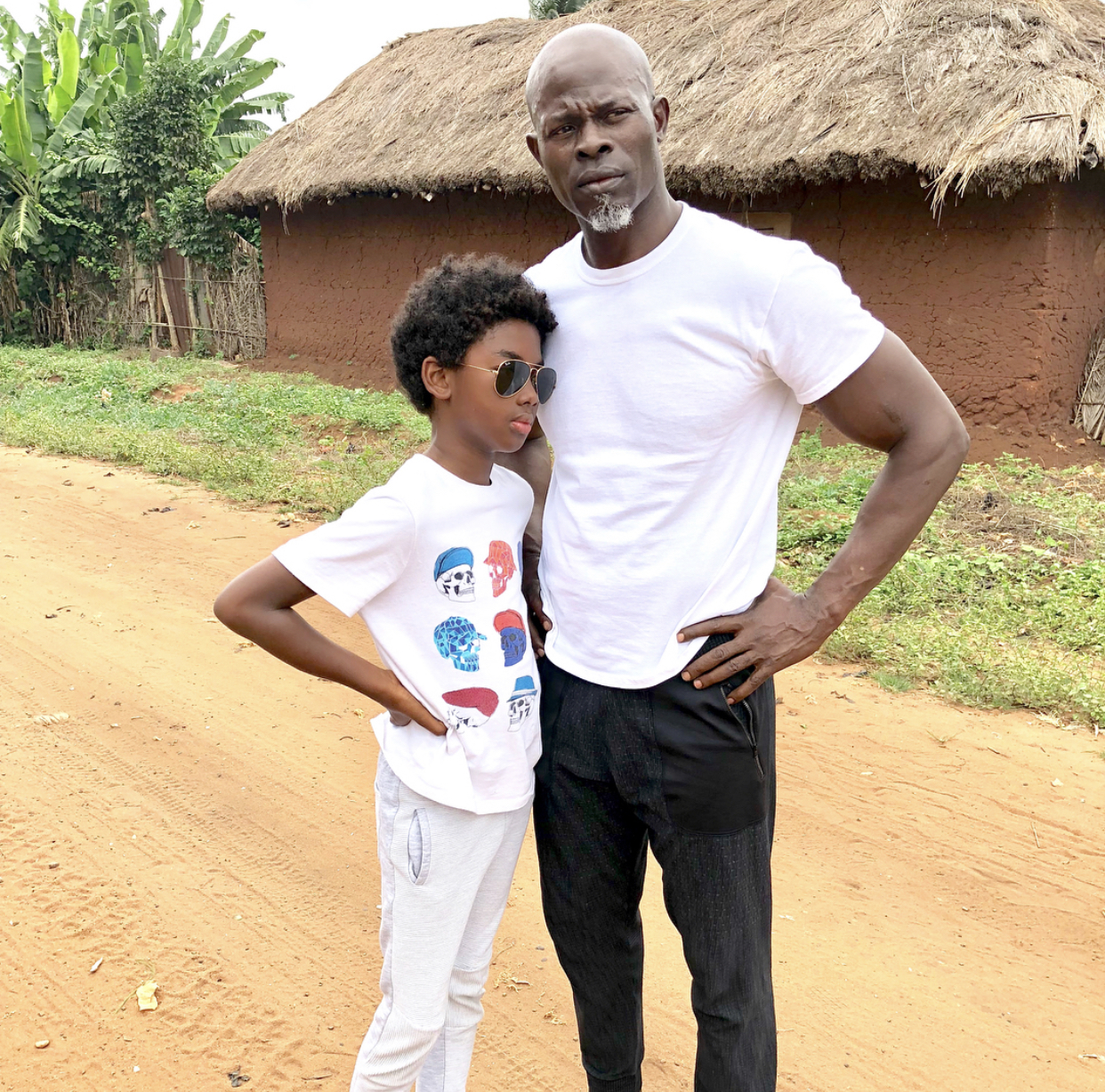 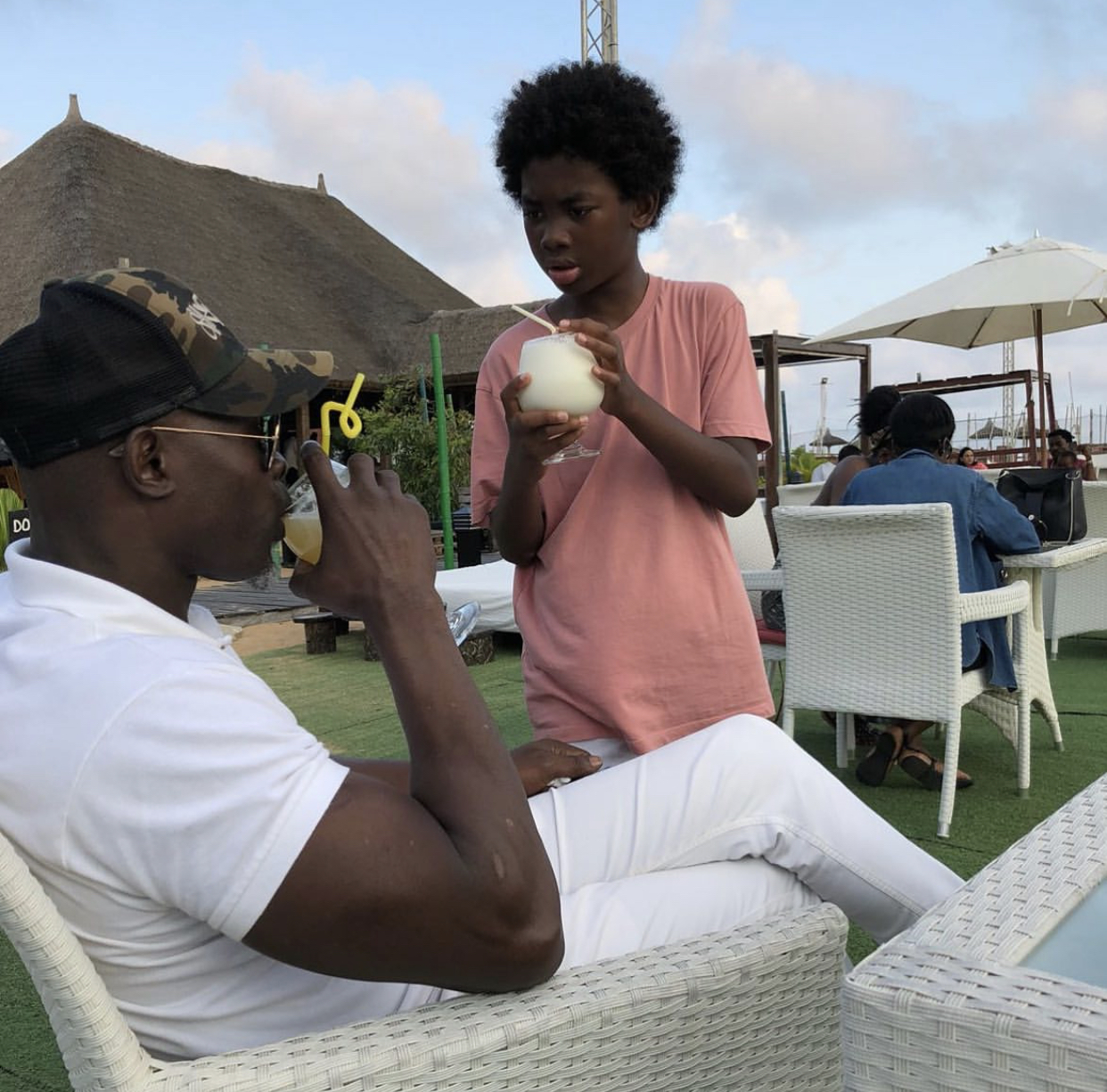 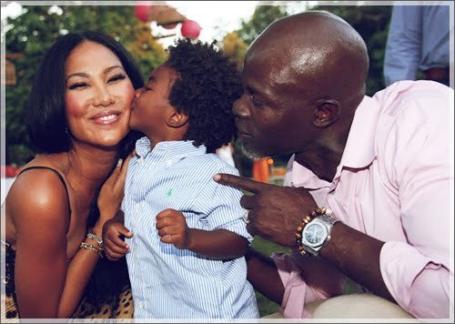 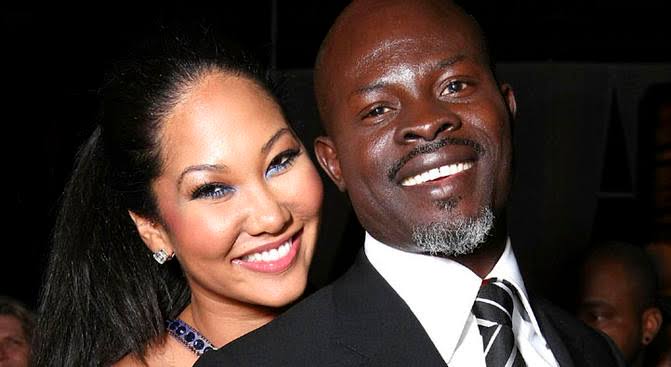