Has Wendy Williams moved on from Kevin Hunter? 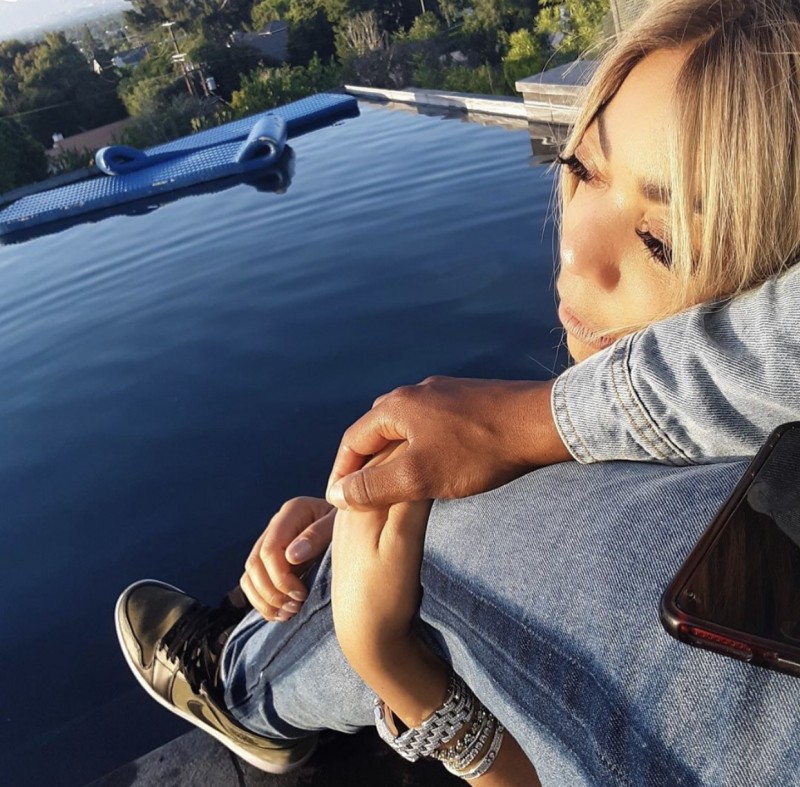 Wendy Williams seems to have snagged herself a new boo! The television show host who has been sharing cryptic pictures of herself and a mystery man on her Instagram page, was spotted leaving a restaurant with a hunk whose name is yet to be revealed!

While not much is known about Williams’ mystery man just yet, sources close to the talk show host revealed to TMZ that he’s in his late 20s and that they met over the weekend while Williams was hanging out with Blac Chyna. The sources add that although she’s not ready to jump into a relationship just yet, Williams likes him enough to keep him around.

Though Wendy has been patching up loose relationships and trying to live her best life, it is obvious she is yet to completely move on from her split with her husband, kevin Hunter Senior.

During an interview in her car, Wendy broke down when she was asked about her relationship with her husband, Kevin Hunter.

“I am a single woman running around New York,” said Williams, who shares 19-year-old son Kevin Hunter jr with her estranged husband. “I go out a lot because I’m a good-time girl, I like to have fun.”

“I don’t have a boyfriend,” she added at the time, “but I must admit, I am rediscovering my love of men.”

Wendy filed for divorce from Hunter, on the 10th of April, 2019 following Hunter’s cheating scandal. She also fired him from her show. 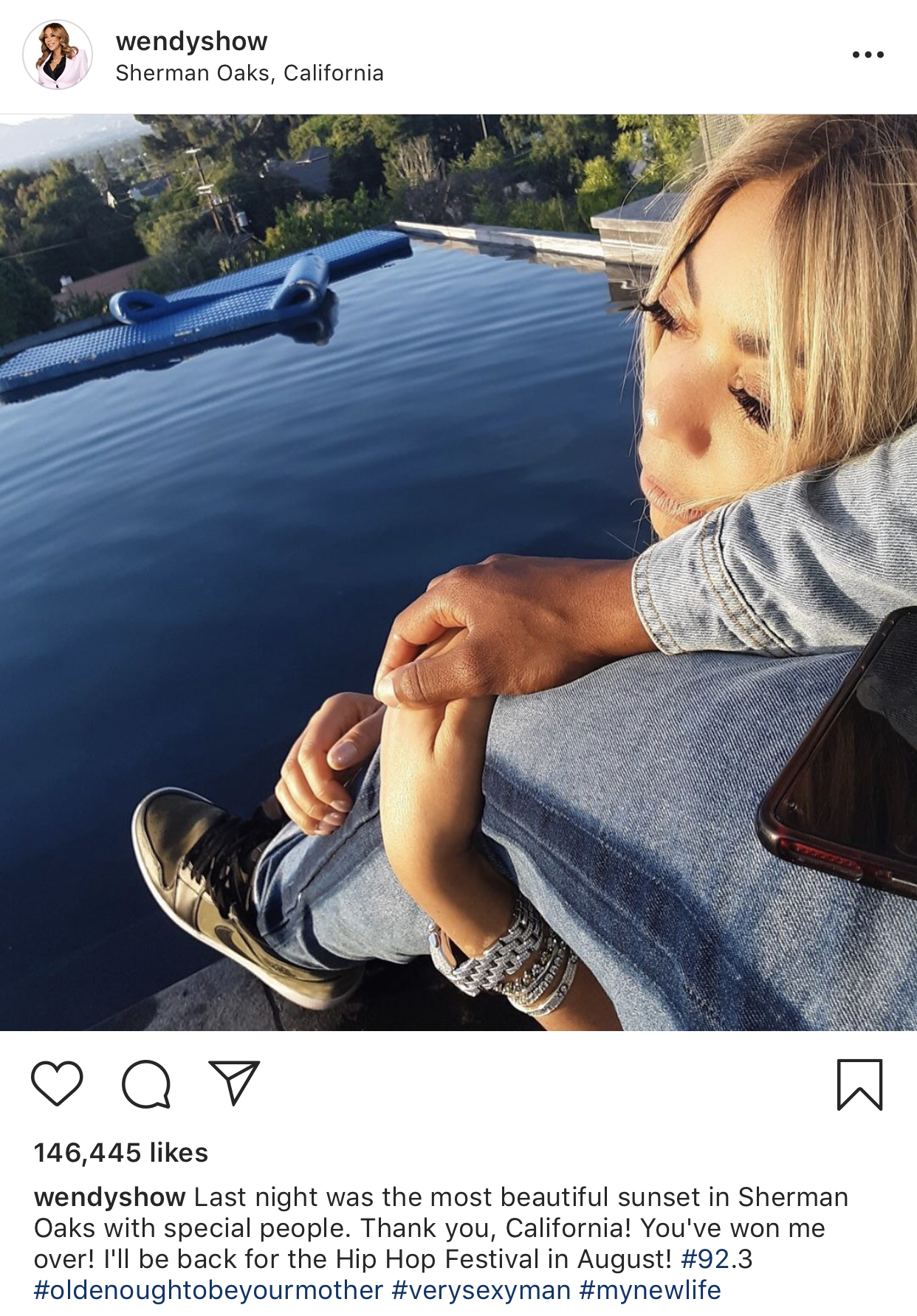 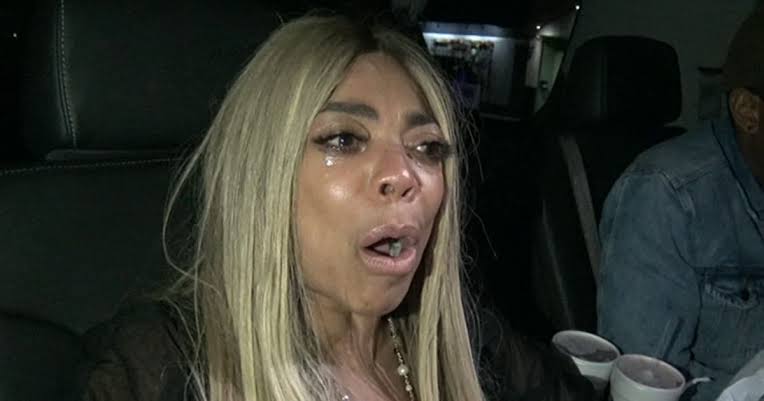 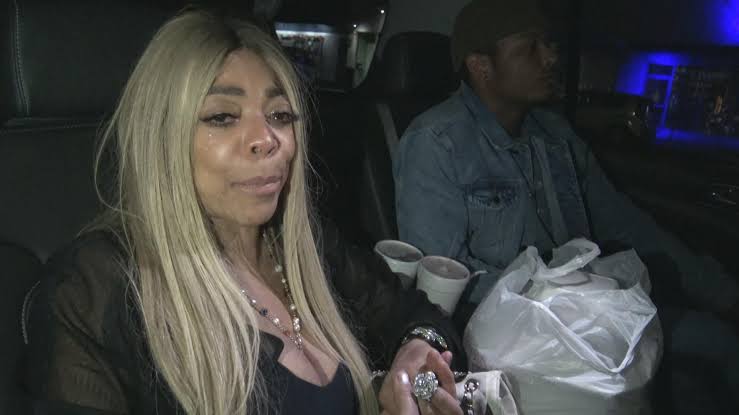