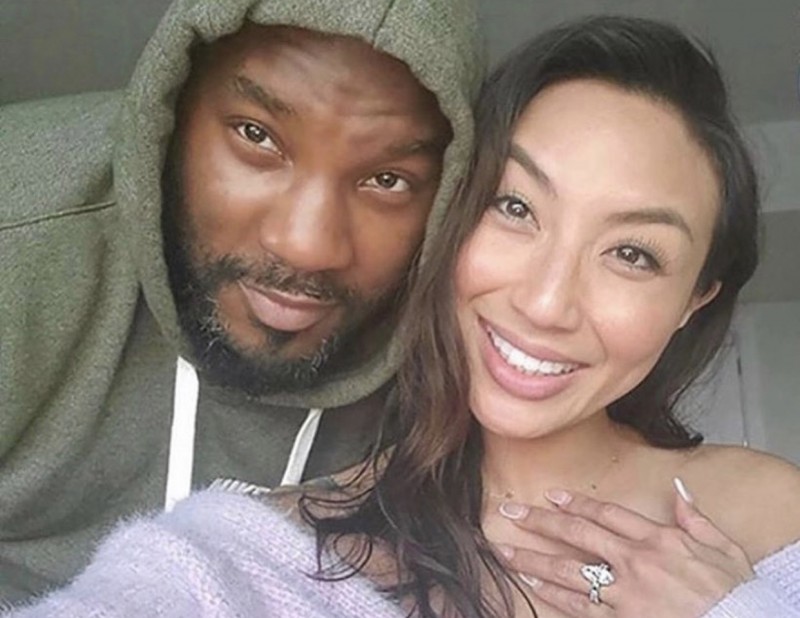 The Real Co-host Jeannie Mai and rapper/philanthropist Jeezy are engaged!

This news was first reported exclusively by PEOPLE. People exclusively revealed that Jeezy popped the question to Jeannie Mai on March 27, 2020.

PEOPLE reports that Jeannie Mai’s rep mentions Jay Wayne Jenkins, popularly known as Jeezy, was originally planning to propose to Mai, sometime in April during a previously planned trip to Vietnam. But due to the Covid-19 Pandemic, which has restricted traveling, Jeezy decided to surprise her with a proposal during a special date night at his home in Los Angeles, with Vietnamese food and decor.

The beautiful couple, who met on the set of her daytime talk show, started lowkey dating in November 2018 but didn’t go public until the August 2019, when they walked the red carpet at a gala for his non-profit.

Congratulations to the beautiful couple!