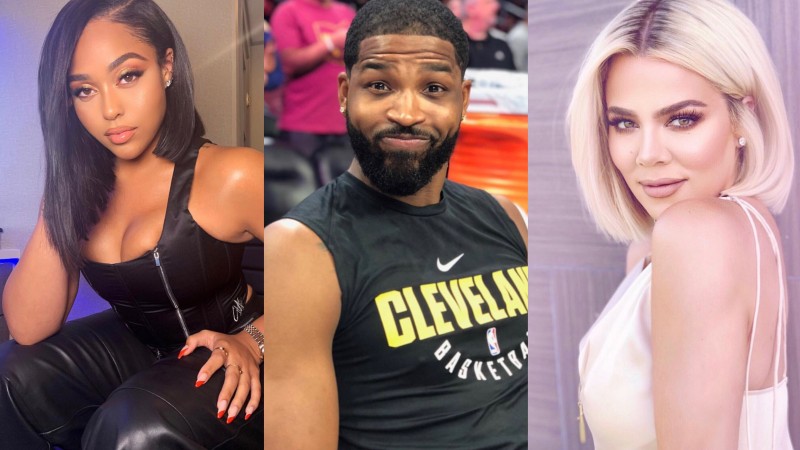 Part one of the 2 parts season finale of keeping up with the Kardashian will be airing on Sunday and we are so looking forward to it!

Who wouldn’t with all the juicy Tristan and Jordyn scandal drama that will be unveiled in that episode, we will definitely not miss it for the world but we know one person who might be wishing it all away, Jordyn Woods.

Jordyn in a recent interview opened up about how she feels about the much-anticipated episode, she said “Everyone has their truth and their story, so you just go with it.”

When asked  how she thinks she will portrayed in the two concluding episodes, given her fallout with the family, she added, “Hopefully, like myself, and the real me will shine.” Despite the scandal still living on reality television, Woods is doing her best to secure a future for herself “Life moves on,” she said. “Money doesn’t stop. The world doesn’t stop, and hopefully, everyone is just, you know, going forward.”

It sure doesn’t stop!!! Just as the drama never ends!!