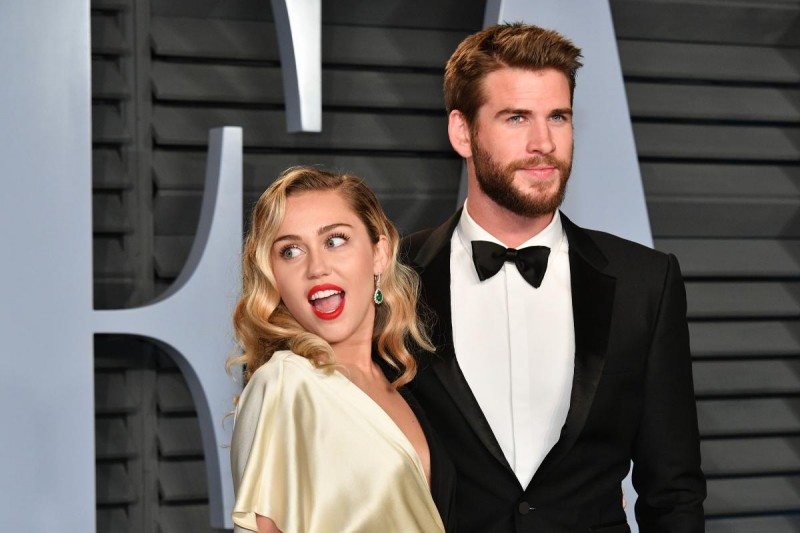 Miley Cyrus and Liam Hemsworth are officially no longer a couple and we need a moment to process.

After 10 years of off-again, on-again dating, broken engagements and a dissolved marriage, the celebrity couple is (officially) done. According to Entertainment Tonight, a judge from the Los Angeles Superior Court has signed off on the divorce settlement. Which also means that Miley and Liam no longer have any legal ties to one another. Our hearts hurt a little bit.

TMZ reported that when Liam filed for a divorce from Miley (his then-wife) in August, it was due to “irreconcilable differences.” As upsetting as it is, it’s no surprise that the couple had to end like this, especially with all the turmoil they faced throughout their relationship.

The day after Liam filed for divorce, Miley took to Twitter to deny those nasty cheating rumours. She said, “I can admit to a lot of things but I refuse to admit that my marriage ended because of cheating, Liam and I have been together for a decade. I’ve said it before & it remains true, I love Liam and always will.”

On the bright side of this heartbreaking news, Miley will be keeping full custody of all the pets her and Liam shared. This includes seven dogs, three cats, two horses, two mini horses, and (wait for it) one pig. A bit excessive maybe? TMZ reported that Liam had the chance to fight for custody over these pets (or farm should we say,) but he chose not to.

We would miss seeing them together.

Alex Rodriguez Talks On The ''Passion and Love'' Jennifer Lopez Put Into Super Bowl Performance And The Possibility of a Baby?