VENITA REACTS TO OMASHOLA CALLING HER ”SPUNYOYO” DURING BBNAIJA FINALE 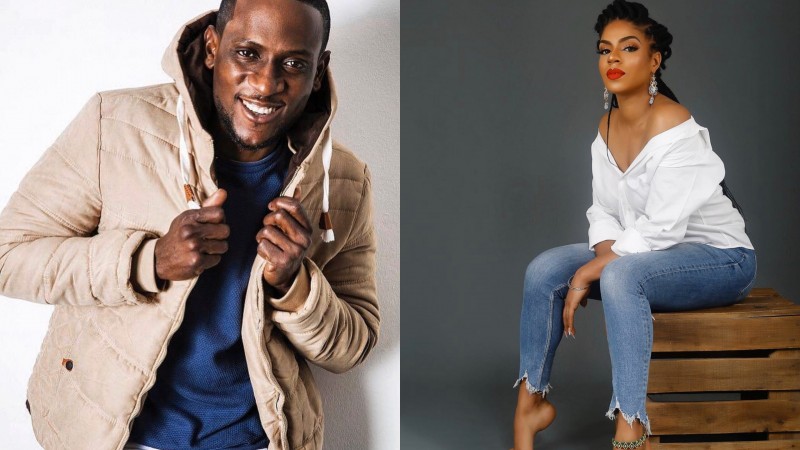 So yesterday, during the big brother finale, Former Big Brother Housemate, Omashola, called his house crush, Venita “spunyoyo” after Ebuka asked him about his crush on  Venita after her rejection.

When asked what Spunyoyo meant, Omashola revealed that it is a cartoon character that liked being touched on the nose. It looks like Someone isn’t taking rejection nicely. Well Venita has shared her thoughts on his comment. The actress in a long post expressed her disappointment, saying she expected more from him.

We did to, Omashola suck the rejection in and move on!! Stop dragging her!!! ITS OVER

Wendy Williams Confirms Her Divorce from Kevin Hunter Is Finalised

DJ Khaled Welcomes "ANOTHER" Baby Boy Into The World.

Congratulations are in order! Ashley Graham and Justin Ervin are parents!