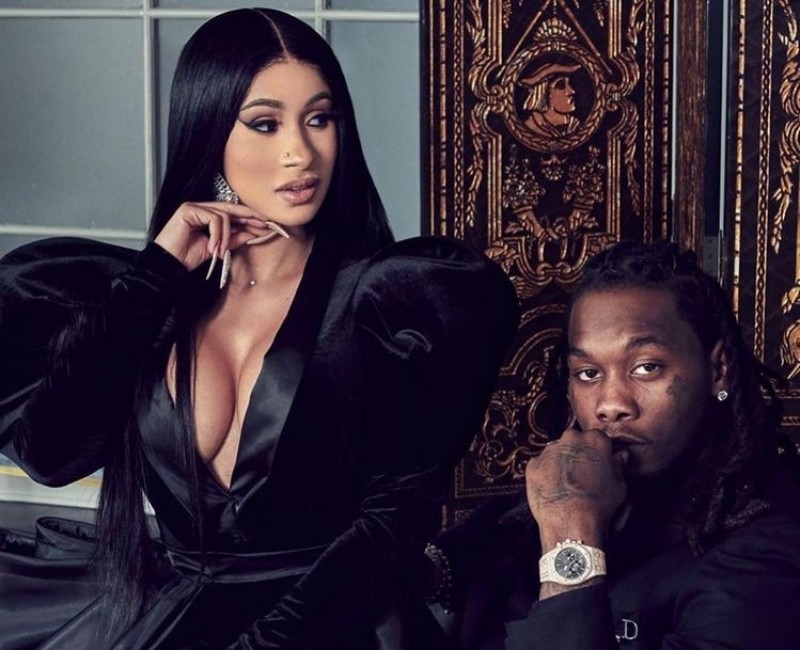 Cardi B has reportedly filed for divorce from Offset, per a new report from TMZ. She filed paperwork for the divorce with a Georgia court on Tuesday, September 15, 2020.

According to her paperwork, which TMZ obtained, Cardi B said that she and Offset have “irreconcilable” differences, and the two have already separated. The pair were married back in 2017 and share 2-year-old daughter Kulture.

Cardi B definitely wants a divorce from Offset, but she wants it to be friendly, and had no idea her lawyer filed documents that made it sound highly contentious.

Cardi’s lawyer filed legal docs  asking for legal custody and primary physical custody of 2-year-old Kulture. That’s a screaming sign Cardi has issues with Offset’s parenting, but we’re told that is NOT the case.

Sources connected to Cardi and with direct knowledge tell TMZ. Cardi did not know the lawyer was positioning her case this way. We’re told she wants Offset to have joint custody of Kulture and is determined to have an amicable, co-parenting situation. Our sources say Cardi is in touch with her lawyer and the document will be amended to reflect her wishes.

Her divorce petition also says she wants child support. Our sources say she does not want any support from Offset … in the financial department, she’s the Bank of Cardi.

News of the divorce comes after Cardi B and Offset had a very public breakup in December 2018. At the time, Cardi B had said in an Instagram post that “things haven’t been working out between us for a long time.”

Offset had then asked Cardi B to take him back, interrupting one of her December 2018 performances with flowers and cake. People on social media later questioned Offset’s intentions, and Cardi B spoke up, defending him in an Instagram post. “I’m not saying that I’m gonna get back together with [Offset], I just don’t like that bashing online thing,” she wrote.

She later appeared on the January 2019 cover of Vogue, explaining that she had decided to ultimately get back together with Offset. “I decided to stay with him and work together with him, a lot of people were so mad at me; a lot of women felt disappointed in me,” she said. “But it’s real-life sh*t. If you love somebody and you stop being with them, and you’re depressed and social media is telling you not to talk to that person because he cheated, you’re not really happy on the inside until you have the conversation. Then, if you get back with them, it’s like, how could you? You let all of us down. People that be in marriages for years, when they say till death do us part, they not talking about little arguments like if you leave the fridge open. That’s including everything.”

It’s not immediately clear when the couple then separated again. Since the previous breakup, the two have since been seen together, including in a recent Instagram post.  Billboard reported hat the divorce hearing is scheduled for November 4, 2020 at 10 a.m.

Offset has yet to respond to the divorce petition. 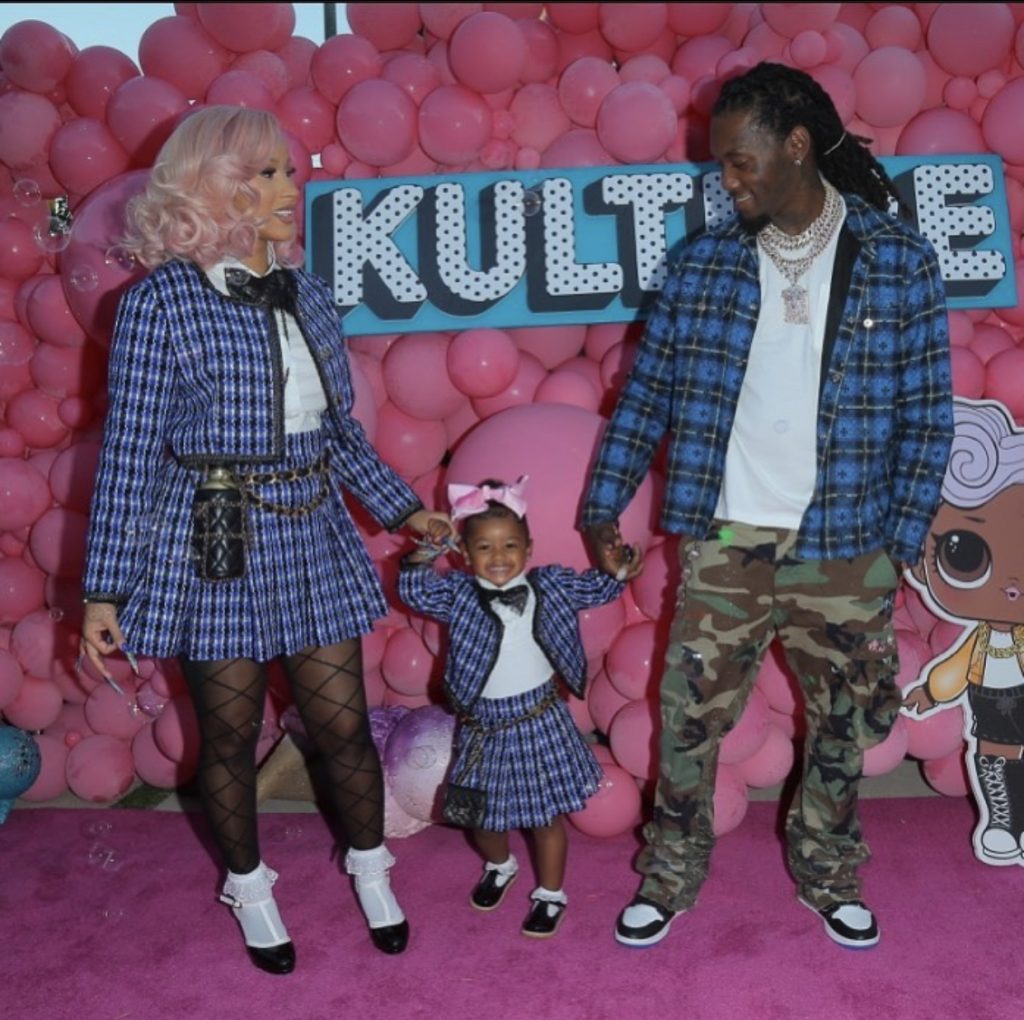 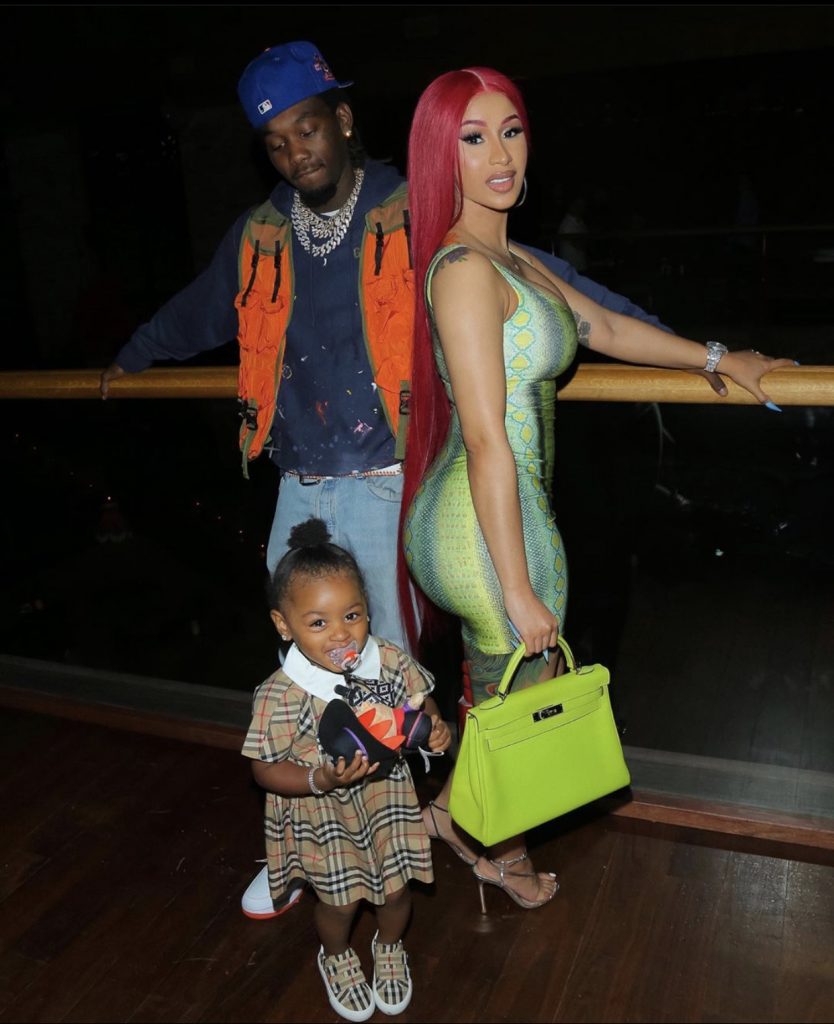 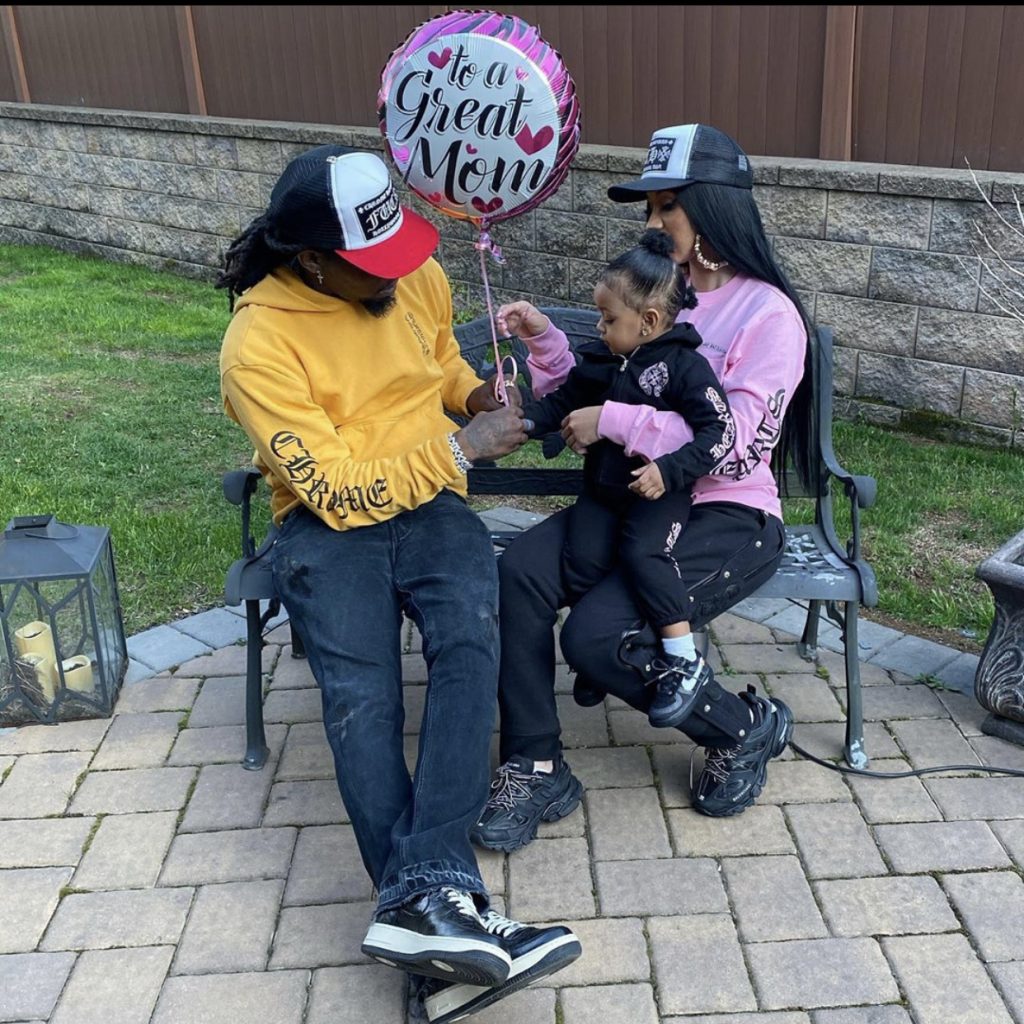