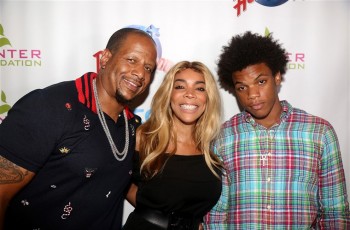 Wendy Williams Confirms Her Divorce from Kevin Hunter Is Finalised

“After nine months, yes, I am fully divorced,” the daytime host said during her appearance on The Tonight Show Starring Jimmy Fallon. 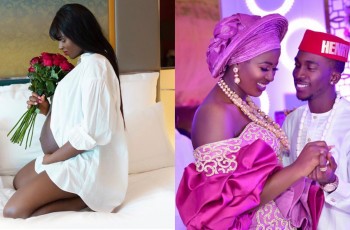 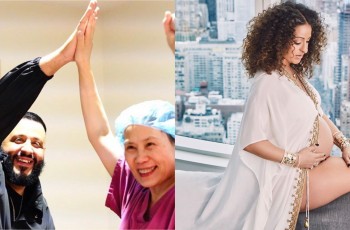 DJ Khaled Welcomes “ANOTHER” Baby Boy Into The World.

The 43-year-old DJ and record producer – who already has two-year-old son Asahd with his wife Nicole Tuck – confirmed the arrival of their second child on social media on Tuesday (01.21.20). 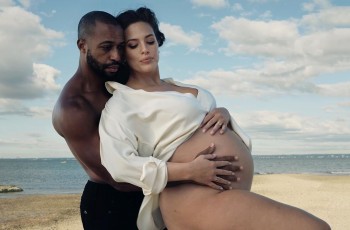 Congratulations are in order! Ashley Graham and Justin Ervin are parents!

The supermodel and her husband of nine years welcomed their first child, a baby boy, on January 18, Graham shared on Instagram. “At 6:00pm on Saturday our lives changed for the better,” she wrote on her story. “Thank you for all your love and support during this incredible time.” 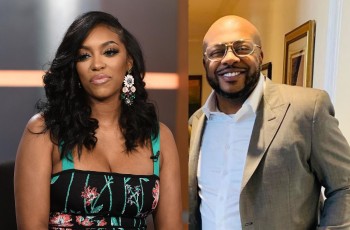 In an appearance on Andy Cohen’s Watch What Happens Live, the Real Housewives of Atlanta star opened up about her romance with fiancé, Dennis McKinley, after he was recently accused of cheating on her. 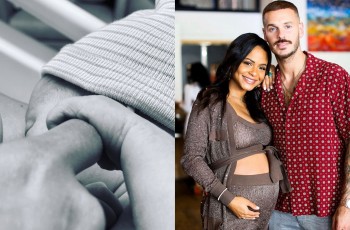 On Monday, Christina Milian the actress welcomed her first child with boyfriend, Matt Pokora. The 38-year-old star shared the exciting and special news about her newborn, a baby boy named Isaiah. This marks the couple’s first son. Christina is also mom to daughter Violet Madison, 9, whom she shares with her ex, The-Dream. 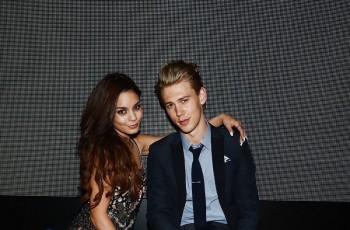 After almost nine years together, the High School Musical alum and the Once Upon a Time in Hollywood actor have decided to go their separate ways, multiple outlets report.

The model and actress, who has clapped back at haters in the past, is very much aware of the negative comments online. However, despite their age gap and constant media attention, Morrone, 22, and DiCaprio, 45, have been going strong for two years now.

Rumour has it that the former couple, who split almost a month ago, were spotted together over the weekend in Los Angeles. We’re told the Magic Mike star and British pop singer spent about 30 minutes perusing the children’s section of high-end home furnishing store Restoration Hardware on Sunday afternoon. 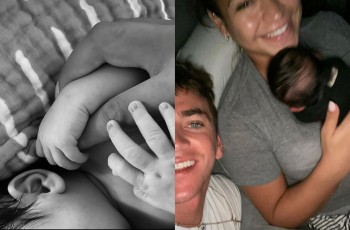 Cassie and Alex Fine Give us a Gimpse of Daughter Frankie

On Wednesday, Cassie and Alex Fine treated their fans to pictures of their newborn daughter Frankie, who was born on December 6. 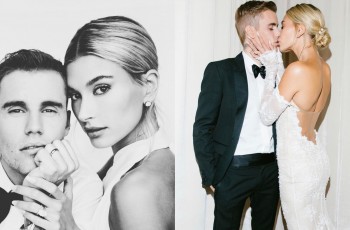 Justin Bieber is making his return to music in 2020.

The superstar singer, who has been taking time out of the spotlight in recent years, has fans in a frenzy after posting what appears to be an album teaser on social media.