SOPHIE TURNER AND JOE JONAS WELCOME THEIR FIRST CHILD TOGETHER 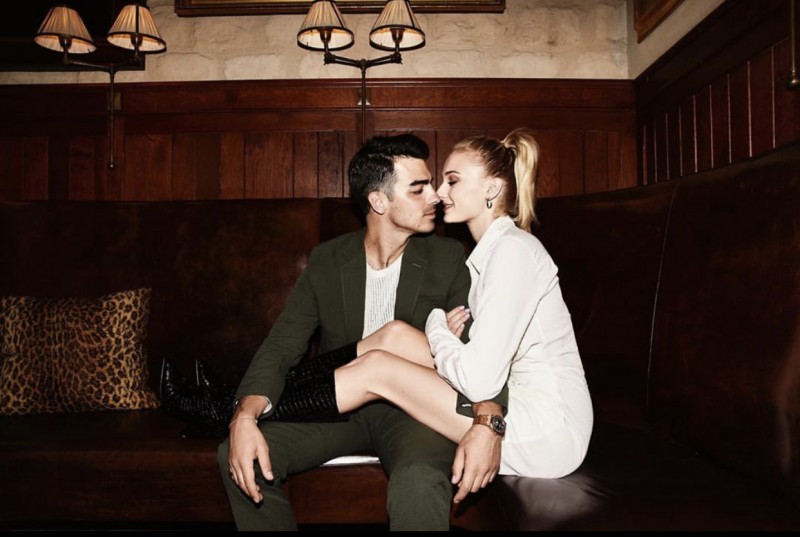 American singer and songwriter, Joe Jonas and his wife, Sophie Turner, have welcomed their first child together.

According to TMZ reports, the 24 year old Game of Thrones star and her husband welcomed a baby girl last week Wednesday, July 22, 2020 at a hospital in Los Angeles. The report also adds that the couple named their daughter Willa.Although the couple is yet to give an official announcement, the news of the addition to the Jonas family was confirmed in a report by E!, stating that reps for the couple gave a statement saying “Sophie Turner and Joe Jonas are delighted to announce the birth of their baby.”

Sophie and Joe announced their engagement in 2017 after they met in 2016. In May 2019, the couple tied the knot in Las Vegas exchanging candy ring pop band and later in June that same year, had another wedding ceremony in France with family and friends.

Congratulations to the Jonas family on their youngest addition!